Webinar: Enhancing your Academic Writing: A Conversation with Seasoned Scholars

Webinar: Curse or Blessing? The Role of Technology Advancement in Transforming MNE Partnership and Performance

Webinar: Shifting Seas in the New Indo-Pacific: A Conversation with Australia’s Ambassador to the United States

Shifting Seas in the New Indo-Pacific: A Conversation with Australia’s Ambassador to the United States

Australia enacted some of the strictest lockdowns and border closures during the pandemic, helping the country all but snuff out COVID-19 but also limiting trade and tourism for a key player in global economic integration.

Relations have grown testy with China, its main trading partner, while Australia’s participation in regional security initiatives like the U.S.-led Quad have hardened positions along ideological lines in the ever-shifting and complex Indo-Pacific region.

With a new president in the U.S. and a sense of recovery taking hold in Australia, how durable is an alliance both have called foundational to peace and security in the region?

Join Global Atlanta and the Atlanta Council on International Relations for a special virtual interview with Ambassador Arthur Sinodinos exploring security, technology, trade, diplomacy and how the Southeast United States can play a greater role in the two nations’ increasingly intertwined fortunes.

Organized in partnership with the Atlanta Council on International Relations: 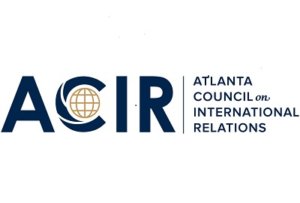 About the speaker:
His Excellency The Honorable Arthur Sinodinos, AO 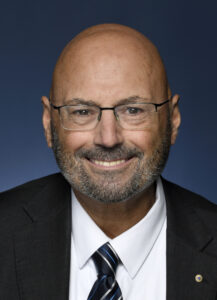 The Hon. Arthur Sinodinos AO is Australia’s Ambassador to the United States of America, taking up his posting in Washington in February 2020. Ambassador Sinodinos was previously Australia’s Minister for Industry, Innovation and Science and was a Senator for New South Wales in the Australian Parliament from 2011 to 2019. During his parliamentary career, he also held other key roles in and outside Cabinet, including Cabinet Secretary and Assistant Treasurer.

In 2008, Ambassador Sinodinos was appointed an Officer of the Order of Australia for his service to politics through the executive function of government, to the development of economic policy and reform, and to the Greek community. In 2019, he was made a Distinguished Fellow of the Australia & New Zealand School of Government in recognition of his promotion of public sector leadership.

Ambassador Sinodinos is accompanied on posting by his wife Elizabeth, and their three children. 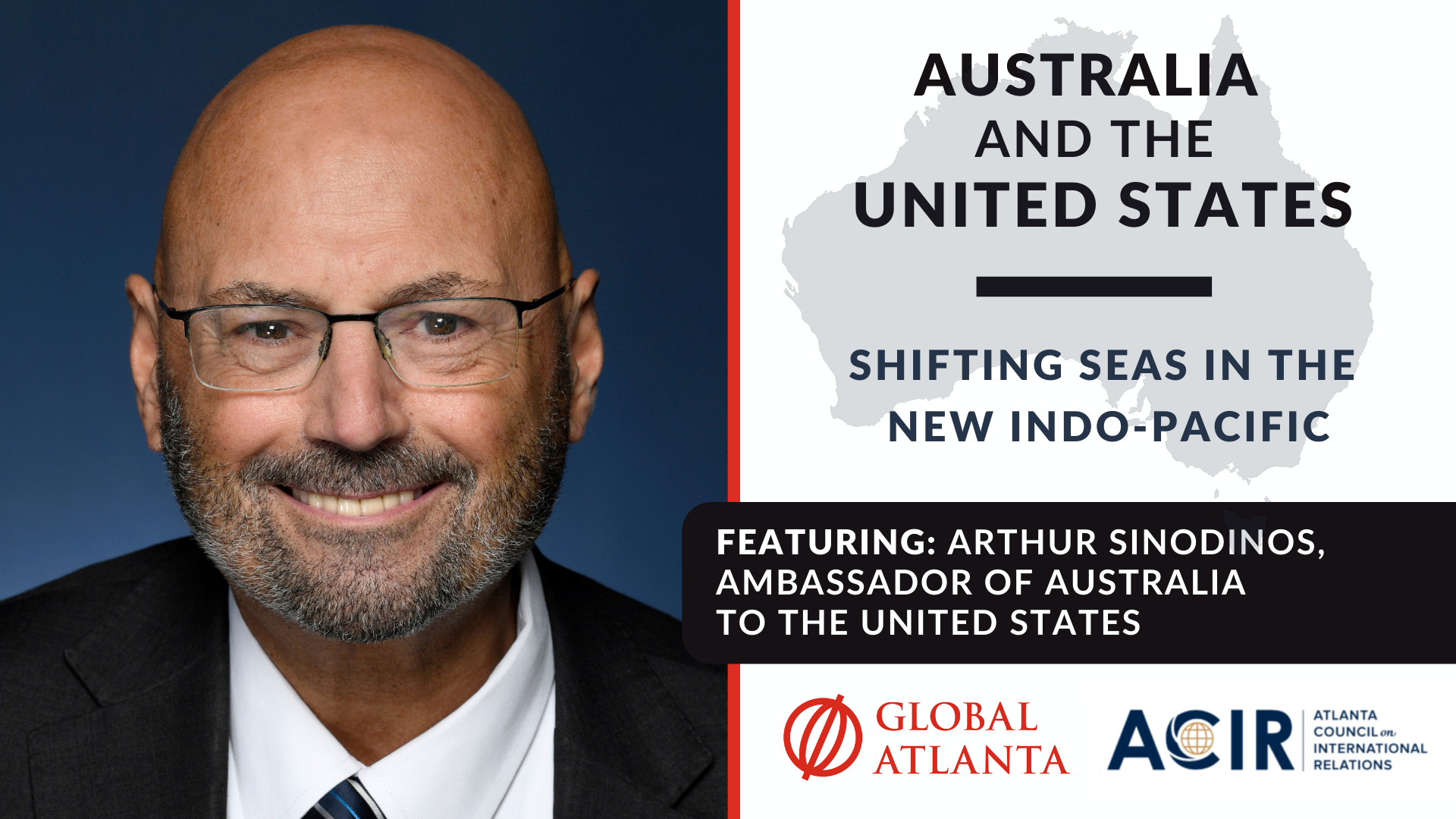